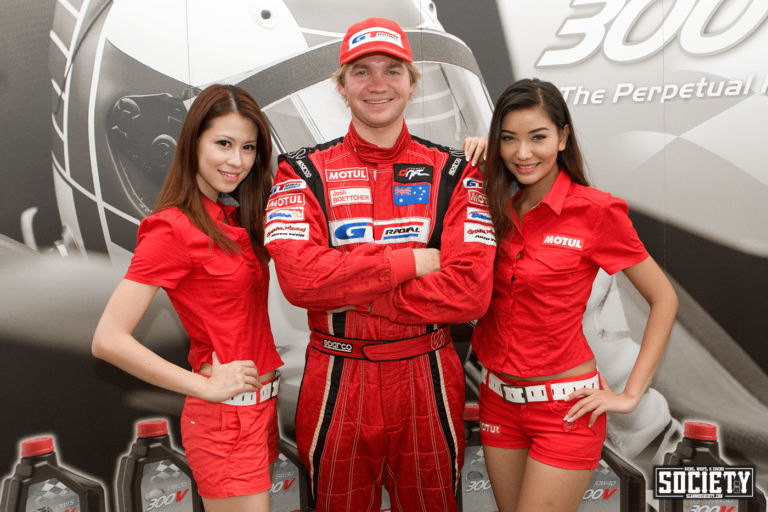 Being part of a family that has been involved in motor sport for over 35 years gave Josh a love of motorsport from an early age.

In 2004 Josh attended a few local drifting events and was captivated. He immediately entered a practice day to see what it was like behind the wheel.

BEHIND THE WHEEL AND UNDER THE HOOD.

Josh’s moto sport skills extend to those beyond being behind the wheel. In 2012, Josh completed an entire season overseas in a S15 vehicle he prepared for competition himself. It was a steep learning curve, but one that paid off for Josh. Due to the formula drift Asia series requiring the s15 to be overseas for large parts of the year, Josh needed a vehicle domestically for Australian events, and was thrilled at the opportunity to build another drift car for competition. 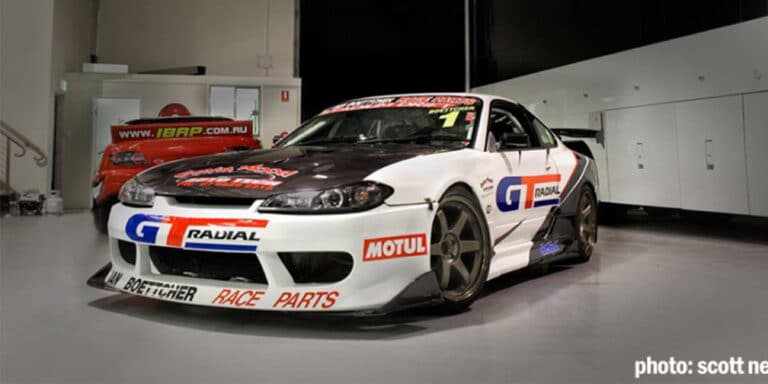 Josh’s love for vehicle planning has steered his career in a new direction and these days, Josh is Ipswich Mazda’s New Car Salesperson specializing in custom BT50s as per request and building one off display trucks. You can see his custom Mazda BT50 work here.

You can contact Josh for his expertise here: jboettcher@ipswichmazda.com.au 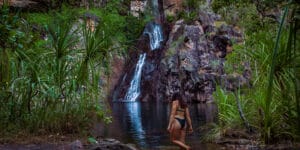 Get the latest Land Raxx news:

All Land Raxx products are proudly designed and made in Australia.